Reverse The Age of Your Heart 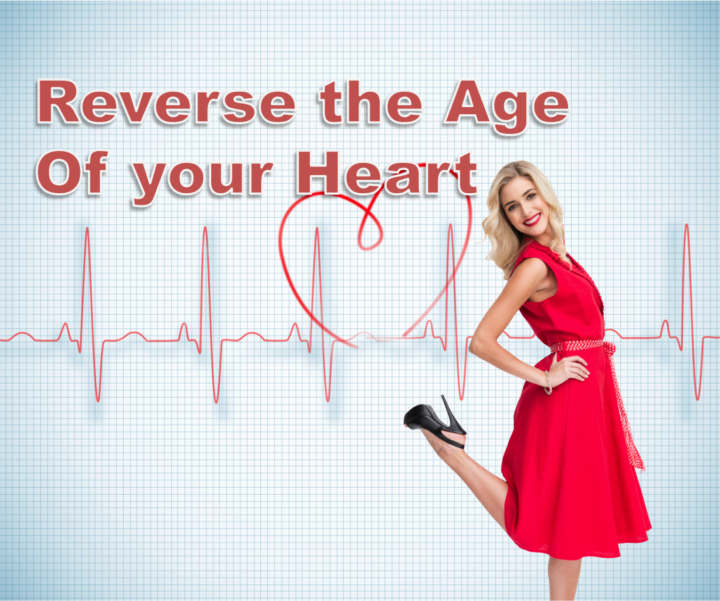 “A man is as old as his arteries.” – Thomas Sydenham

Did you know that your vascular age can actually be different than your chronological age?  What I’m saying is you could be 30 years old but your arteries have aged as if you are going on 80.

The Wall Street Journal came out with this recently, called “The Age of Your Arteries.” They found that people in their twenties have already begun the disease process — in their arteries, in their blood vessels, their heart — that gives them a heart attack in their thirties, forties and fifties.  So it’s already been in process for some time, silently.

then you can be 30 but your arteries are like those of an 80-year-old woman!

Similarly, if you’re a man in the same age range and you:

then you’re arteries are like those of an elderly man going on 76.

So then that would make sense why somebody — even though they’re young in their thirties and forties — could actually have a heart attack like somebody old in their eighties.  I witnessed my mother suffer two heart attacks at a young age and watched my father battle high blood pressure his whole life.

In a study that’s been posted in the Journal of Circulation, Dr. Donald Lloyd-Jones, a preventative cardiologist and chair of preventive medicine at Northwestern University Feinberg School of Medicine, in Chicago, confirms that those at risk for heart attacks and strokes are aging prematurely.  “Most of these deaths are occurring prematurely — before age 70 — which means that this is a very important and largely preventable cause of death that’s really affecting families in a devastating way,” said Dr. Lloyd-Jones.

There’s good news here. You CAN reverse the age of your arteries.

Dr. Bryan Donoghue is the chief of cardiology for the University of Pittsburgh Medical Center. In an illustration, he explains that the governing intelligence of your body communicates with the blood vessels remain flexible and compliant and allow blood to flow through without clotting. That governing intelligence is the master control system also known as your nerve system. You can take steps to maximize your nerve system while at the same time minimizing the problems with your spine that are damaging and affecting your entire nerve system.

To make sure the nervous system is functioning at 100%, look into visiting a very specific spinal corrective care chiropractor to address any specific problems your spine that could be hurting your entire body including cardiovascular health.

The CDC reports that Sudden Cardiac Death (SCD), a condition in which the heart stops abruptly without warning, due to abnormality in nerve conduction or aberrant (chaotic) electrical impulses, is the nation’s #1 natural death killer, and prematurely ended the lives of 250,000 Americans in 2009 (680/day).

It is estimated that 95 percent of victims die before reaching the hospital. Often SCD happens to outwardly healthy people with no known heart problems such as high school, college and professional athletes and children. Despite normal EKG, normal stress tests, and normal lab results, 7,000-10,000 American children and youths die annually from SCD.

The University of Chicago Medical Center, as reported on WebMD, found that a special ATLAS (C1) adjustment literally lowers blood pressure better than two blood pressure medications combined. I’m not saying go throw away your drugs, but the bottom line is it’s amazing to know that we can make near effortless changes in lifestyle to lower the risk for these deadly conditions.

So what steps can you take to change your lifestyle?

#1: Pay attention to what the facts are about heart disease. Learn as much as you can about prevention and then implement the recommendations!

#2: Get moving, starting with just 3+ minutes.  Studies show time and time again that with physical movement — where you actually get the respiration going, you get that heart pumping a little bit — you’re challenging your arteries and they have to adapt. This is why I have developed the SurgeFit 3 Minute Whole Body Workout. Practiced regularly, a 3-minute burst of activity can radically reduce your risk for arterial problems. Just start with a 3-minute surge of movement, in the form of walking, stair stepper, rebounder, biking, jogging, etc. Contact me below to arrange a program thats right for you.

#3: Getting quality nutrients in your system. Consuming good fats actually helps by reducing inflammation in your cardiovascular system. Good fats include fish oil or flax seed oil, essential fats from avocados and coconut oil. Get good fats in your diet on a regular basis. Contrary to common myths, it’s not going to increase your bad cholesterol.

Along with consuming good fats, it is really important to clear free radicals out of your system, Free radicals damage the arteries and are both a cause and effect of inflammation.  Try adding something like a Simply Real Greens to your diet, which has the anti-oxidant power of 20-30 servings of Super Fruits and Veggies in one scoop! Simply put one scoop in water and drink when you’re busy and on the run a lot like I am.

If you take anything away from this article, take this: Even if you may not be making good choices with your food and nutrition right now, perhaps you still smoke or take prescriptions…essentially doing bad things to your body…it’s not too late to change! What’s GREAT is you can still REVERSE some of these damaging effects with every choice and every day you have control of.

Here are additional resources to help you learn the facts about heart disease and more detailed tips on prevention.

According to national statistics:

That’s 1 life snuffed out every 33 seconds.

Make an appointment with ME today to get your spine and nerve system checked immediately.

Make an appointment with me today to lose 20-40 pounds in ONLY 40 days GUARANTEED.

Dr. William P. Castelli, who analyzed data from a long-term Framingham study in 1992, found that the more saturated fat people ate, the lower their serum cholesterol was.

European Heart Journal examined 11,500 patients and found those with cholesterol below 160 were more 2x as likely to die than those with high cholesterol.

National Cancer Institute backed a big study of 12,488 men and women. They found that men with the lowest cholesterol levels were most likely to get cancer.

A new study indicates that women taking blood pressure lowering drugs called calcium-channel blockers, like Norvasc (amlodipine) for 10 years or more had a 2.5x higher risk of developing breast cancer than those who never took the medicine or who used other blood pressure treatments. (ie. Procardia, Cardizem)

People with high blood pressure (hypertension) and coronary artery disease increase their risk of dying by 47% when they take aspirin and other NSAIDs (non-steroidal, anti-inflammatory drugs).

The NSAIDs also increase the risk of a non-fatal heart attack or debilitating stroke, researchers have discovered. (American Journal of Medicine, 2011)

Researchers from the Netherlands Institute for Neuroscience and Academic Medical Centre found that a daily dose of aspirin could double the risk of suffering blindness in later life. Those who take the drug daily are twice as likely to be diagnosed with late stage age-related macular degeneration as those who don’t. (October, 2011) 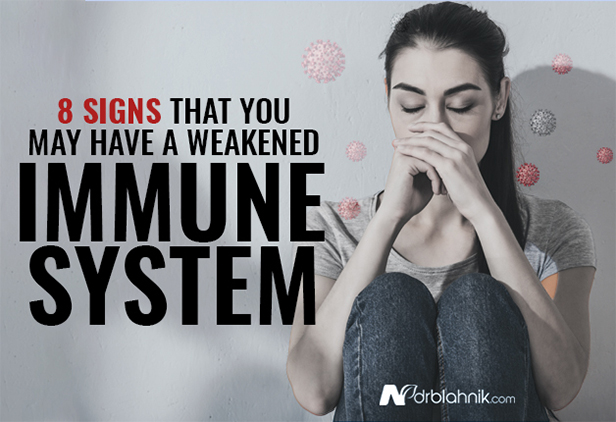 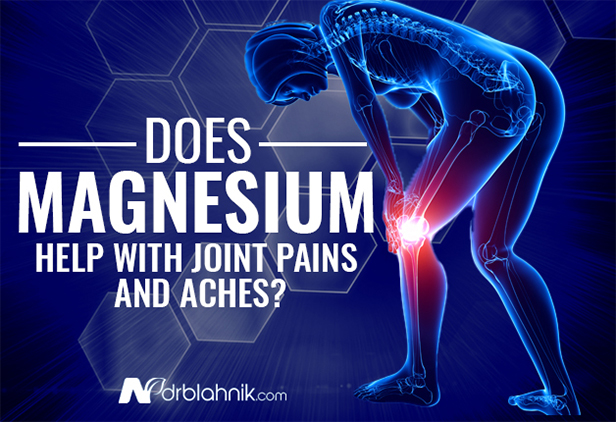 Does Magnesium Help With Joint Pains and Aches?