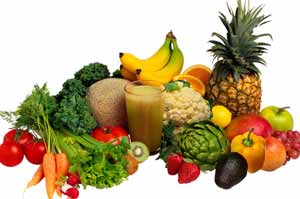 These first class foods that are rich in all the nutrients your body needs to function and perform well in varying quantities, they have fiber and do not include those substances that your body does not need from dietary sources.

Smaller amounts (Ideally 10% or less) of Second Class foods, if you eat them. These are foods that are rich in some nutrients but as whole foods are nutrient poor because they are missing whole categories of nutrients and provide substances the body does not need from dietary sources.

Avoid Third Class foods, as much as possible. These are foods that have had their nutrients stripped out. And while some are added back in for nutritional and marketing purposes, most of the ingredients are pleasure stimulating chemicals that leave you fat and sick.

Eating “nutrient rich” at it’s core, is about eating 90% or more nutrient rich foods in the great tasting ways you love, 10% or less of those foods considered nutrient poor and getting free of those foodstuffs that are nutrient barren. The 3 Classes of Foods or The Food Class System which are based on USDA Data, ranks foods according to classes as determined by their nutrient profiles; considering, first and foremost, the nutrient-per-calorie ratios, or the “nutrient density” of foods as the foundation of making food choices. H=N/C is the formula created by Joel Fuhrman M.D. stating that health (in terms of nutrition) is determined by the nutrient per calorie ratio of a food. The purpose of the The Food Class System is not to drill down into the intricacies of ranking which food is higher in what individual nutrient, or which food is specifically better than another. That would be more accurately handled by the ANDI (Aggregate Nutrient Density Index) created by Joel Fuhrman M.D.With The Food Class System, we learn the nutrient profiles of the 3 classes of foods, at a higher level, and the nutrient profiles of foods based on 26 nutrients including, the most available data on phytochemicals (the one category of nutrients that best determine a foods nutrient density according to Dr. Fuhrman), and with deductions for saturated fat and cholesterol. Understanding the food classes will help you determine what to base your diet on and what % of your diet will be foods from other classes. Understanding a nutrient rich foods index based on “nutrient profiles” and the nutrient “density”  or “richness” of foods by class, is the simplest way to understand which are the best and healthiest foods to eat. 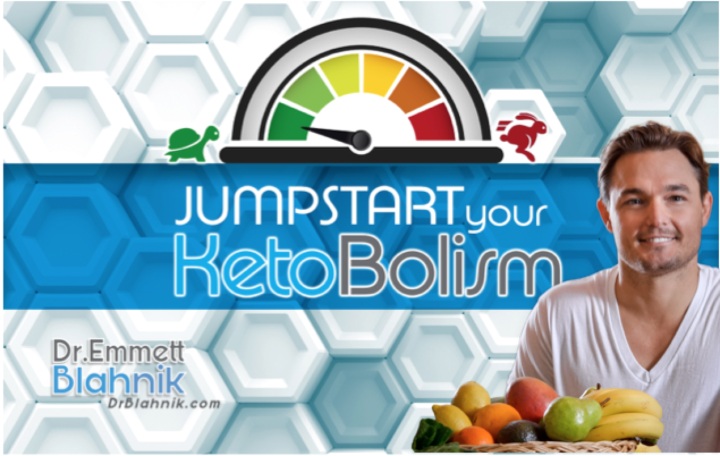 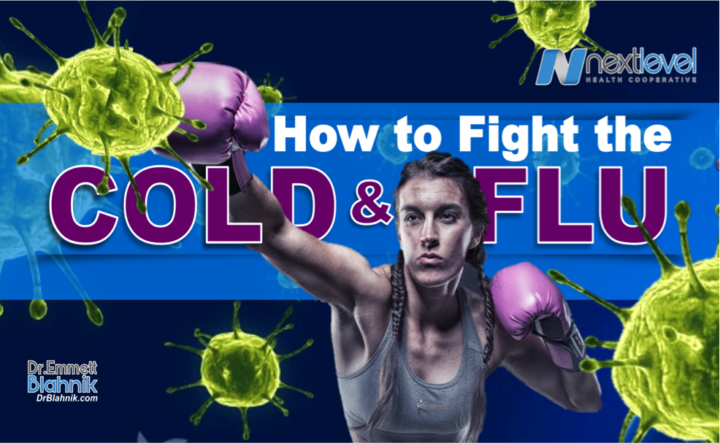 How to FIGHT the COLD and FLU naturally