Keto Tests for Breath, Urine, and Blood: Which is Most Accurate? 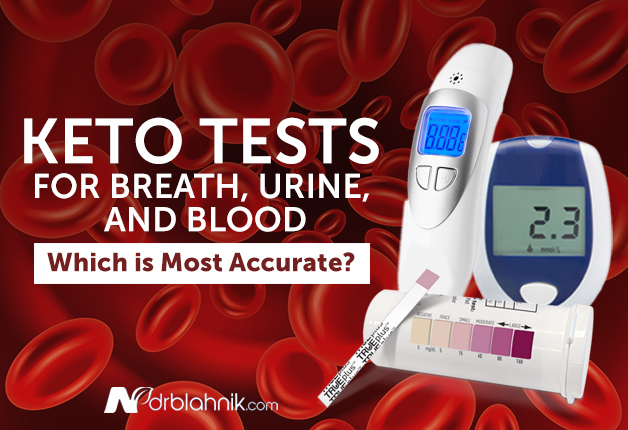 The ketogenic diet is one of a handful of diets that focus on one thing: keeping your body in a state of ketosis. It’s how you burn fat and lose weight, but there’s just one question: how do you know it’s working?

Other than the obvious signs of weight loss – that is, actually losing weight – ketosis isn’t something you can just tell is happening. It’s a subtle bodily process, you can’t feel it happening. There are, however, tests that can help you monitor whether or not your body is in a state of ketosis, to help you maintain it.

To understand how a ketosis test works, you should understand the ketogenic process and what ketones are.

When your body needs energy, it looks for that energy within itself. It starts by looking for energy that is already available in the bloodstream; usually glucose. Glucose, or sugar, rises when you eat food and your body digests it down into its component nutrients.

Glucose is a great fuel source. It’s simple, it’s easy for the body to digest, and it provides a large amount of energy for the size of the molecule. We’re biologically primed to enjoy the taste of sweet things, which is why we’ve developed a culture that puts sugar in everything we can.

Sugar is a simple carbohydrate, and our bodies prefer carbohydrates as fuel over other sources. Complex carbs, like grains, are “better” for you because they’re harder to digest, but they’re still carbs.

On the other hand, if your body doesn’t get enough carbohydrates, it turns to the next best thing: the stored energy it has set aside as fat. Your body enters the state known as ketosis, where it converts stored fat (adipose) into blood acids (ketones), which can be used for energy. Ketones aren’t as efficient an energy source as sugars, but they are, in general, healthier. 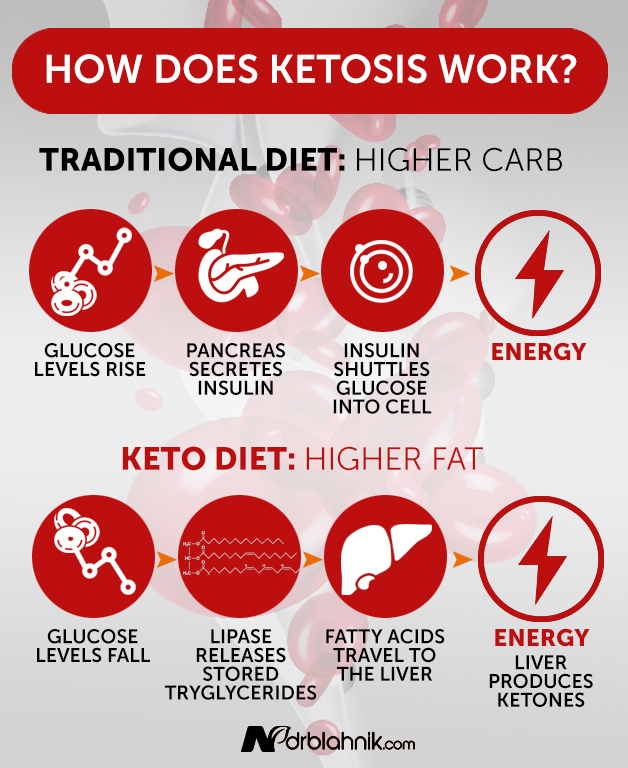 If you’re eating a “normal” diet, your blood is likely to be relatively low in ketones and relatively high in glucose. If you’re eating a low-carb diet such as paleo, keto, or simply using intermittent fasting, you’ll promote the state of ketosis and thus have a higher level of ketones in the blood. These ketones can be tested for, in similar ways to blood sugars. In fact, there are three kinds of tests, each with its pros and cons. These are Blood, Urine, and Breath tests.

Testing for ketones is an important way to benchmark the way your diet is working. You can take the test when you start your diet, to give yourself a baseline, and then test regularly as you continue your diet, to see how well you’re adhering to the program. This, combined with charting additional factors like how you’re feeling, your energy levels, and your weight, can give you a tangible idea of how well you’re progressing in your path to health.

In the ketogenic process, your body pulls fatty acids from the blood and sends them to the liver. There, the liver converts the fatty acids into ketones like acetoacetate. One of the byproducts of this reaction is acetone, which you may recognize as the chemical behind paint thinners. Yes, that’s right; your body produces paint thinner naturally.

Acetone is not used by the body; in fact, it is excreted almost immediately. If you’ve read much about keto, you may have heard of the “bad breath” side effect, also called “keto breath”. That? That’s your body getting rid of acetone via your breath.

The process for testing your breath for ketosis is essentially like a breathalyzer; a device you breathe into, which tracks the presence of certain chemicals, like acetone. 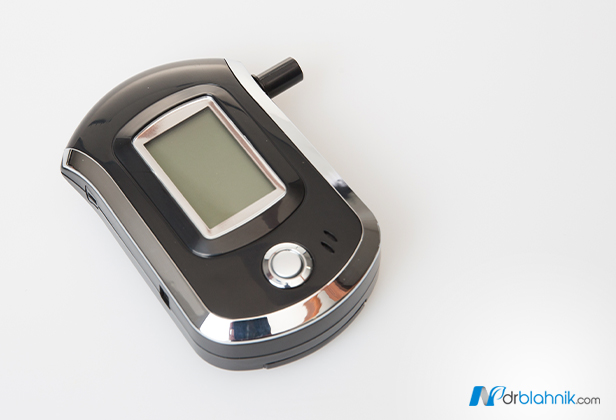 The advantage is primarily in its simplicity. You don’t need to mess around with test strips or lancets; all you need is the testing device. Once you buy it, you’re good to go for as long as it works and as long as you can breathe.

On the other hand, breath testing is less accurate at measuring your body’s actual ketosis. It’s measuring a waste product, and while that waste product correlates well to fat burning, it’s not necessarily entirely accurate. That said, it’s the easiest method to use to test, and you can test several times a day to chart your body’s reaction to food, exercise, and even sleep.

The second method of testing for ketosis uses the chemical acetoacetate, also known as AcAc. Chemically, it’s known as the only “true” ketone the body produces. When your liver breaks down fatty acids for fuel, it turns them into AcAc. The AcAc is then mostly broken down into BHB (more on that later) but some of it escapes the liver to circulate throughout the body. Most of that AcAc is used as a ketone for fuel, but some of it escapes through the kidneys and into the urinary tract, where it is expelled in the urine.

Thus, you can use a urine test to test for AcAc levels. The process is somewhat similar to pregnancy tests; you pee in a cup or on a strip directly, wait for a few seconds for the chemicals in the strip to react with the AcAc present and compare the strip to a guide that indicates what the results mean. 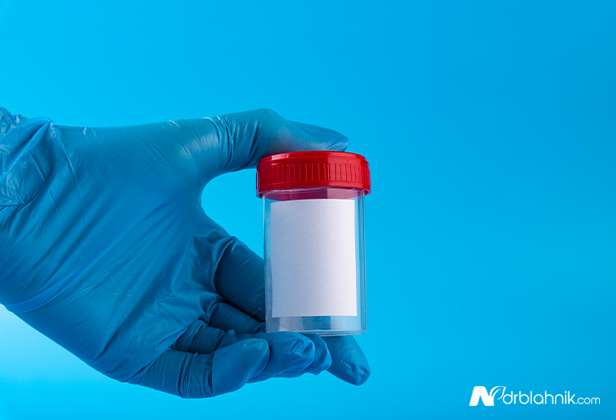 The biggest benefit of using the urine test is that it’s non-invasive and relatively accurate. It’s not as accurate as a blood test, but studies have shown that at low levels of ketosis, AcAc and BHB levels correlate accurately. It’s only when you’re on a high level of ketosis (usually during extreme fasting and extreme dieting) that it starts to get a little less accurate. The variance, of course, depends on the person and the health of the liver as much as anything else.

AcAc testing is also generally less expensive than blood testing, though often more expensive than breath testing. If cost is a primary concern, that can be a factor in your decision-making process.

On the other hand, urine testing has a few drawbacks. First and foremost, it may not be accurate over a long period; ketogenic adaptation is a process wherein your body adapts to being in a state of ketosis, and the levels of AcAc in your urine change. It can also change based on your hydration level and can give a slightly false reading if you’ve had more or less to drink that day.

Additionally, while blood testing can give you precise numbers, urine testing does not. It’s usually divided into “trace”, “moderate”, and “large” amounts of AcAc in the body. Moreover, this only measures the ketones your body isn’t using, rather than what it is.

Blood testing for ketosis involves testing for the chemical known as BHB, or beta-hydroxybutyrate. When your body is in ketosis, it stimulates breaking down fatty acids and sending them to the liver, which in turn breaks them down into ketones like acetyl-CoA and acetoacetate. These are then reduced further into BHB, which is then circulated throughout your body via the bloodstream. Thus, by testing the levels of BHB in your blood, you can test how well your body is staying in ketosis.

The process for a keto blood test is identical to a diabetic blood sugar test. You need to test your blood with a device similar to a blood glucose meter, usually by poking a finger and bleeding onto a test strip, which is then inserted into the device to measure BHB levels. 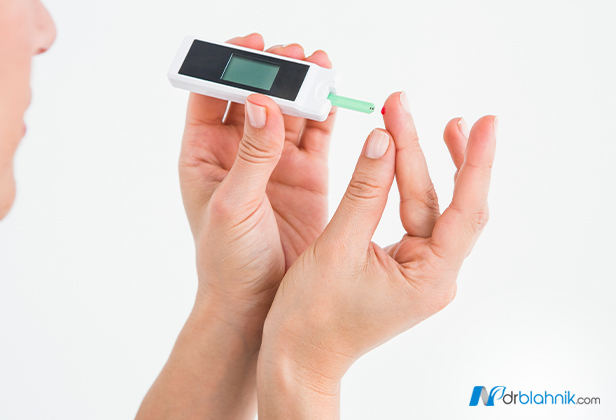 The biggest benefit to using a blood test for BHB levels in the body is simply that it’s the most accurate test available. The devices you can purchase to perform these tests, while not entirely inexpensive, are still well within the range of home consumer electronics. They’re very precise and very accurate, giving you the best reading of your keto state available.

On the other hand, blood testing might not be the best option for you, for a few reasons.

First of all, it can get expensive. BHB testing strips are not reusable, they’re consumable. In addition to buying the device, you need to buy a constant stream of testing strips, and that adds up over time. It’s also rarely covered by insurance.

Additionally, your blood generally likes to stay inside of you. That means you need to get it out somehow, usually by using a sterile lancet. For people who are squeamish around blood or who don’t want to constantly stab a finger, this can be a huge drawback. There’s also the minor risk of infection if you fail to properly sterilize and care for the area you lance.

Which Option is Right for You?

The testing method you choose depends on what your goals are with your keto diet. 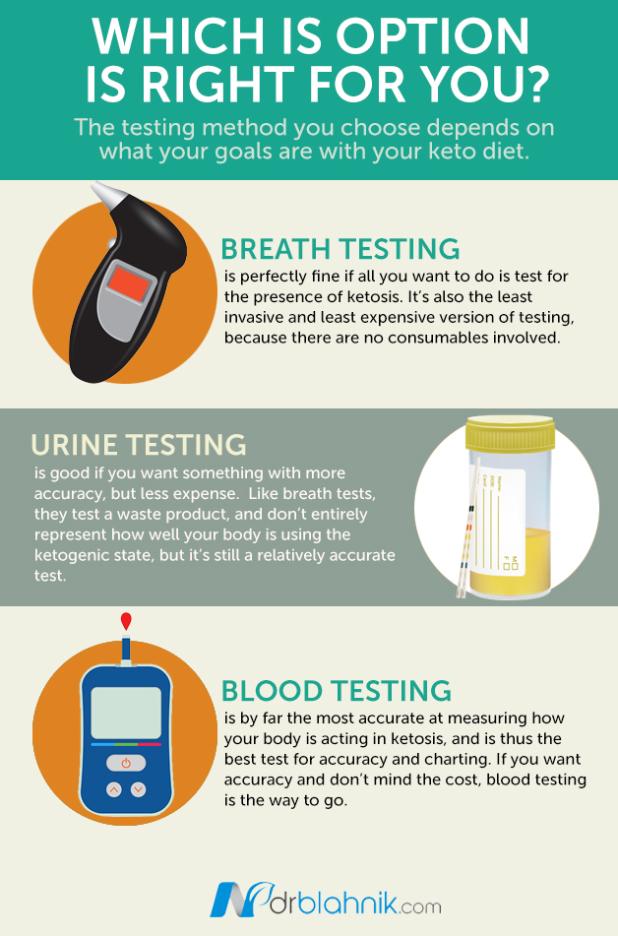 Breath testing is perfectly fine if all you want to do is a test for the presence of ketosis. You aren’t going to have much in the way of significant acetone in your breath if you’re not in ketosis. It’s also the least invasive and least expensive version of testing because there are no consumables involved. You buy the small device, you bring it with you, you test whenever and wherever you want, and you’re good to go.

If you want something with more accuracy, but a little less expensive, urine tests are probably the way to go. Like breath tests, they test a waste product and don’t entirely represent how well your body is using the ketogenic state, but it’s still a relatively accurate test. The downsides are primarily the expense of buying more test strips (though they tend to cost something like $10 for 100 of them), and the need to deal with a bodily fluid, which some people find too disgusting to want to deal with.

Blood testing is by far the most accurate at measuring how your body is acting in ketosis and is thus the best test for accuracy and charting. On the other hand, it requires breaking the skin on a routine basis, and the testing supplies tend to be much more expensive than urine test strips. If you want accuracy and don’t mind the cost, blood testing is the way to go.

A Word of Caution

One common issue with testing is not actually related to the testing itself; it’s related to the habit. Some people have a psychological need to chase numerical value; it’s why some video games and casinos leverage numbers to hook you. This numerical fixation leads some people to “chasing the ketones”, wherein you pay more attention to the numbers given to you by the tests and less to the actual realities of your body.

Numbers that are given to you from a test, any of these tests, only present a partial story. You still have to contextualize them with how you feel, how your energy levels are throughout the day, what you’re eating, what workouts you’re doing, and the weight you’re losing. Testing is valuable, but it’s not always the whole story.

You may also need to keep other medical conditions in mind. For example, people with diabetes might find they have elevated ketone levels in the blood even though their blood sugar is high. You’ll need to consult your doctor if you have any other medical issues, and discuss with them whether or not a ketogenic diet is safe and healthy for you to pursue, or if you should follow a different style of diet for optimal health. 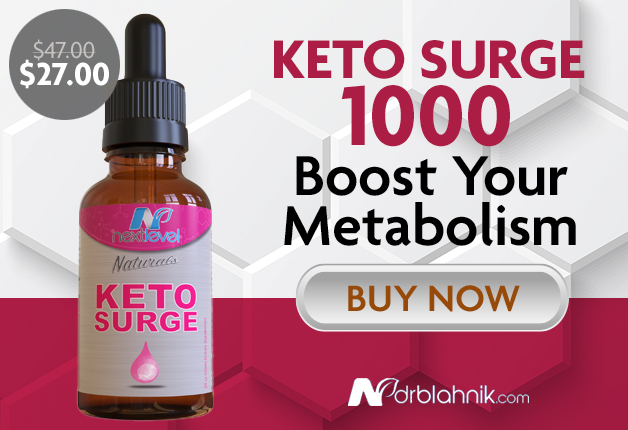 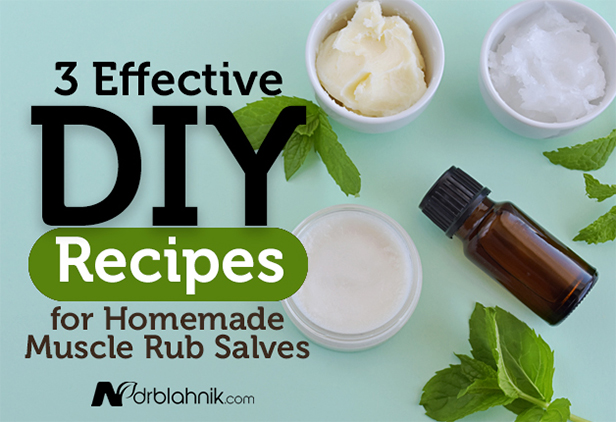 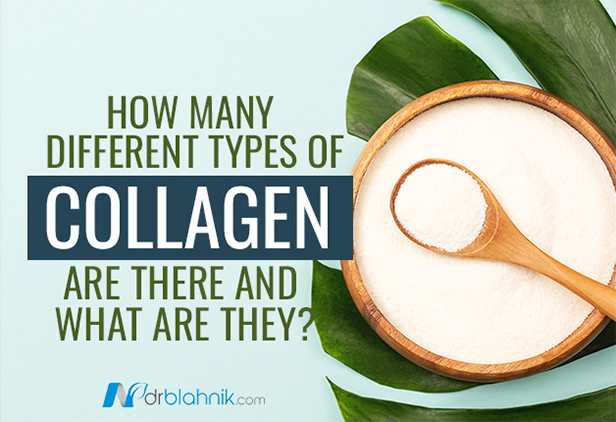