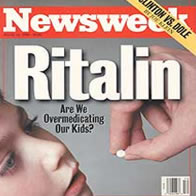 I had a parent tell me one day that the doctors are concerned about a developing abnormality with their child’s heart due to the long term use of an ADD/ADHD medication Adderall. The parents went on to say that their child “Just gets better grades”, and so they decided to switch to Ritalin based on their pediatricians recommendations. The question you need to ask is getting an “A” in school worth a heart attack or cardiovascular event in your child. The studies are finding that’s what parents are trading.

4.5 million kids in America have been diagnosed with ADHD as of 2006, reports the Centers for Disease Prevention and Control (CDC). 1 In 2003, 2.5 million of them were taking medication for ADHD. 1 Globally, ADHD medication use tripled from 1993 to 2003, according to the National Institute of Mental Health (NIMH). 2 1.5 million adults in the US have prescriptions for the medication. 3

A 2007 study by the National Center on Addiction and Substance Abuse found that 3% of college students have used ADHD stimulants without a prescription to boost alertness, either for studying or partying. 3 The percentage is small compared to use of other substances but it is increasing at a much faster rate: doubling between 1993 and 2005. 3

The going rate for an Adderal or Ritalin fix is $7 to $10 and the increasing number of prescriptions out there makes it easy to meet growing demand for the drugs. 3

Cleveland Clinic’s Steven Nissen agrees and is especially concerned about the cardiovascular risks associated with their use. 3

“Can it possibly be that 10 percent of all the sixth-grade boys in America have a disease that requires amphetamines? I’m unwilling to accept that that’s an appropriate use of a psychotropic agent, particularly one that has well-known cardiovascular risks,” Nissen worries. 3

When University of Indiana implemented an intensive screening policy for the 283 incoming students that claimed they need their prescription stimulants, only 47 completed the process which included tests, school records and parent surveys. 3

Stimulants work by increasing dopamine levels, the “feel good” neurotransmitter in the brain. 3 Any drug abuse causes the brain to rewire itself concerning dopamine and can lead to addiction. 3

Some scientists believe that people with ADHD may be born with low dopamine levels and are driven to seek out adrenalin-raising or thrill-seeking situations and risky substances that will increase the amount of the neurotransmitter in their brains. 6 If this proves true, learning to gain that pleasure rush by popping a drug, legal or not, seems more harmful than helpful in terms of increasing the risk of drug abuse in an already-at-risk population.

The CDC recognizes that there isn’t a standardized protocol for ADHD diagnoses, and that this hampers their ability to accurately assess the true prevalence of ADHD and whether or not medication is needed in all cases.5

University of California professor Richard Scheffler says that “Given ADHD’s prevalence and the increasing use of these medications, the disorder is poised to become the world’s leading childhood disorder treated with medication. With this in mind, we should clearly identify the benefits and risks of these pharmacologic treatments, and promote careful prescribing and monitoring practices.”2

Worse yet, a recent analysis by National Institute of Mental Health-funded researchers found that medical treatment of ADHD isn’t effective over the long-term.4

Even more telling is the research done by University of Buffalo pediatric psychologists. 7 When the researchers gave children a placebo, a fake ADHD drug, they saw an improvement in the children’s behavior. 7

The effect didn’t depend so much on the children as it did on parents, teachers and the other adults that evaluated the children. The adults were fooled into thinking that a real ADHD drug had been administered. 7

Professor Daniel Waschbusch theorizes that the positive expectation on the part of the adults, their belief that the child would improve, changed how they treated the children. 7

“We speculate that the perception that a child is receiving ADHD medication may bring about a shift in attitude in a teacher or caregiver. They may have a more positive view of the child, which could create a better relationship. They may praise the child more, which may induce better behavior,” says Waschbusch. 7

He says that the study results are both a good thing and potentially bad.

“If teachers treat children more positively if they think they are on medication, that is a good thing. But if the child’s medication is increased because caregivers think it is effective, that may not be a good thing.” 7

Some people wonder if our culture of convenience promotes misdiagnoses of ADHD and pill-popping. Hyperactive and energetic kids can make life at home and in the classroom flow a little less easily.

Teresa Gallagher, owner of the website Born To Explore, says that as things stand now, diagnostic criteria for ADHD is highly subjective, a matter of opinion, and describes a series of behaviors that might or might not be considered symptoms of an actual disease. 6

ADD, for example, was first characterized as stemming from a brain defect or injury but today, the criteria are so broad many perfectly healthy people, says Gallagher, are classified as disordered. 6

Gallagher spoke to one psychiatrist who “routinely prescribed Ritalin to “C” students in an effort to improve their grade point average.” 6

US teachers have rated 50% of their boy students as restless, 43% as having “short attention spans” and 43% as “inattentive to what others say.” 6 Conceivably, all of these students could be potential ADHD kids but then again, any of these behaviors could be normal behaviors that have been medicalized.

Dr. Blahnik steps, if I were you.

To learn more go to www.NextLevelHealthClinic.com find out how thousands of parents address the cause naturally. 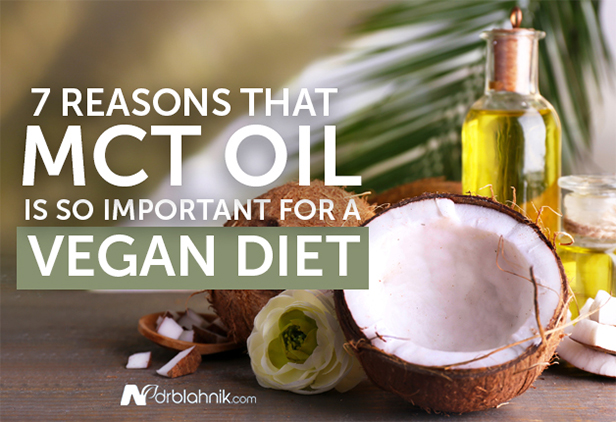 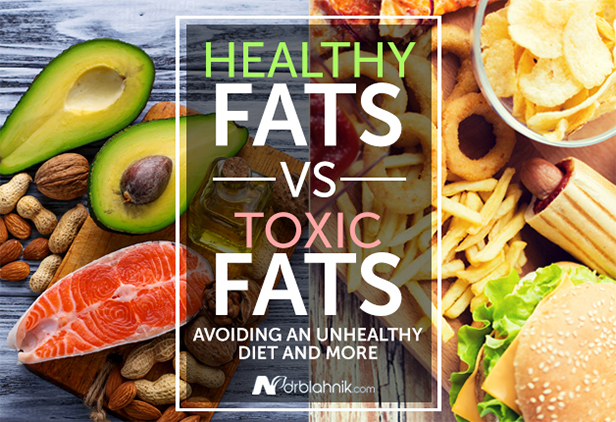